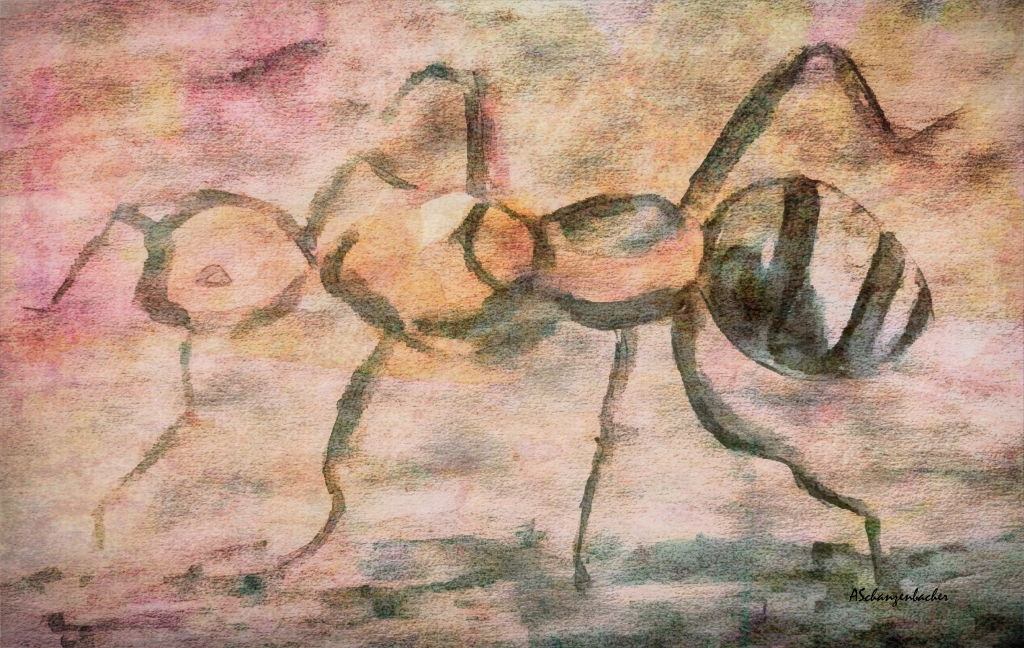 There are more than 12,000 species of ants all over the world. An ant can lift 20 times its own body weight. If a child was as strong as an ant, she would be able to pick up a car. Some queen ants can live for many years and have millions of babies. Ants don’t have ears. Ants “hear” by feeling vibrations in the ground through their feet. When ants fight, it is usually to the death. When foraging, ants leave a pheromone trail so that they know where they’ve been. Queen ants have wings, which they shed when they start a new nest. Ants don’t have lungs. Oxygen enters through tiny holes all over the body and carbon dioxide leaves through the same holes. When the queen of the colony dies, the colony can only survive a few months. Queens are rarely replaced and the workers are not able to reproduce.

Depending on the type of ant, will determine their preference for food.  Ants need food for fuel just like humans, and require a diet of proteins, carbs and lipids in varying quantities. Sugar ants are after that sugar , where big-headed ants go for protein and fats if they’re available. Have you ever wondered why ants are so attracted to your old soda cans?  Biologically speaking, all animals, including us, are driven to consume sugar because it is a calorie-dense food source. Since ants are such hard workers they need calorie-rich food in order to move about continuously in service of their queen. Sugar is basically an edible form of energy, so ants recognize this about sugar that is why they exploit any sugar-source as much as they can. Sugar, honey and some other sweeteners will provide an ant with enough energy go about its busy day. Ants are also well known for carrying around giant food particles that are often heavier than they are, but ants prefer to carry around sugar particles because they are so lightweight. To an ant, sugar particles are the preferred food to be hauling around.

Below are a few common ants and their food preference.

Hopefully you’ve enjoyed learning about ants! Thanks for looking!

This site uses Akismet to reduce spam. Learn how your comment data is processed.